The first time I read Baobab listed as one of the ingredients in a superfood mix  I’d purchased,  my eyebrows raised as I said, “Huh? What the heck is Baobab?”

Secondly, I had no idea how to say the word – Pronounced (BEY- oh-BAB)

During my research, I discovered some absolutely surprising facts about Baobab fruit that I want to share with you.  It amazed me that somehow, this powerful superfood had flown under my radar.

So, What is Baobab Fruit?
The baobab fruit is of the Baobab Tree (adansonia digitata), native to Africa, and the country of Madagascar, it’s also known as the Upside Down Tree, Bottle Tree and The Tree of Life.  Many natives have used the fruit from this tree throughout their generations for various nutritional and medicinal uses.  Baobab fruit dries within the husk making it somewhat unusual compared to other fruits.

The Baobab tree is also known as the Monkey Bread Tree…LOL!   That makes me laugh! 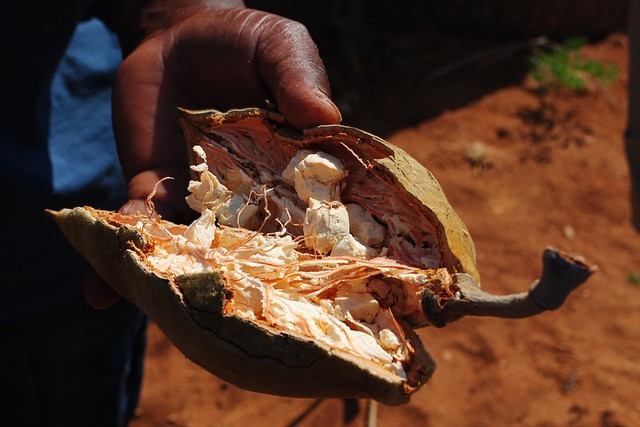 What Makes Baobab Fruit So Healthy?

Baobab’s nutritional properties can vary depending on its origin.  For instance, Baobab fruit and leaves from Mali were found to be very rich in antioxidants and anti-diabetic substances compared to other locations.   Whereas, from other countries of origin, the Baobab Fruit may be richer in other nutrients.

Overall, the Baobab fruit is still packed with nutrition no matter where it has originated

In the US, where I live,  Baobab fruit is not available in its natural form.

As of the writing of this article, the only available form of Baobab Fruit in the USA is in superfood powder mixes and Baobab fruit powders. 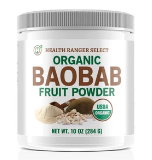 So, what do you think about Baobab fruit?